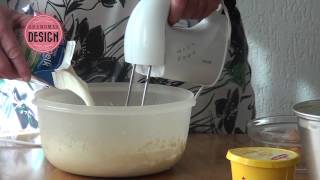 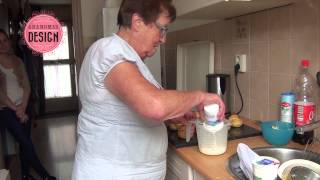 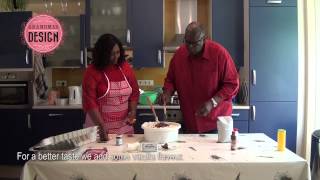 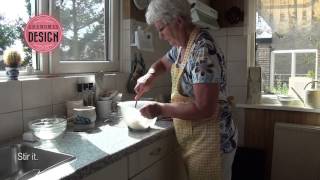 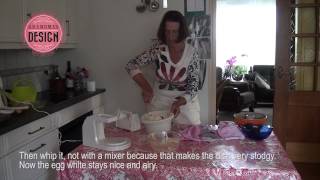 Oats are the first grain harvested in the Netherlands. Oats originated from wild oats, and were an important crop on sandy soils until the late Middle ages in the Netherlands. They were grown for both human consumption (oatcakes, porridge oats, oatmeal, oat soup) as well as for animal feed. Oats were also the most important grain for the brewery, later supplanted by malting barley oats in the brewing industry. Because oat grain was a major grain in the Netherlands, oatcakes were an often eaten delicacy  cookie in the Netherlands. If you look at the recipe, it seems very similar to the ‘kletskop’. Only in oatmeal cookies there are no nuts, but oatmeal. In the past, you could find oatmeal cookies at every bakery, and it was a very popular cookie.

Pastry – serves: 20-30 – preparation time: 15 minutes – cooking time: 20 minutes   Preheat the oven to 180 degrees. Add all the ingredients in a bowl. Knead the ingredients well together till a cohesive dough forms.
Lightly grease the griddle. Make little dough balls and put them on the griddle. Flatten the dough balls a bit with a fork. Bake in the oven for 20 minutes.